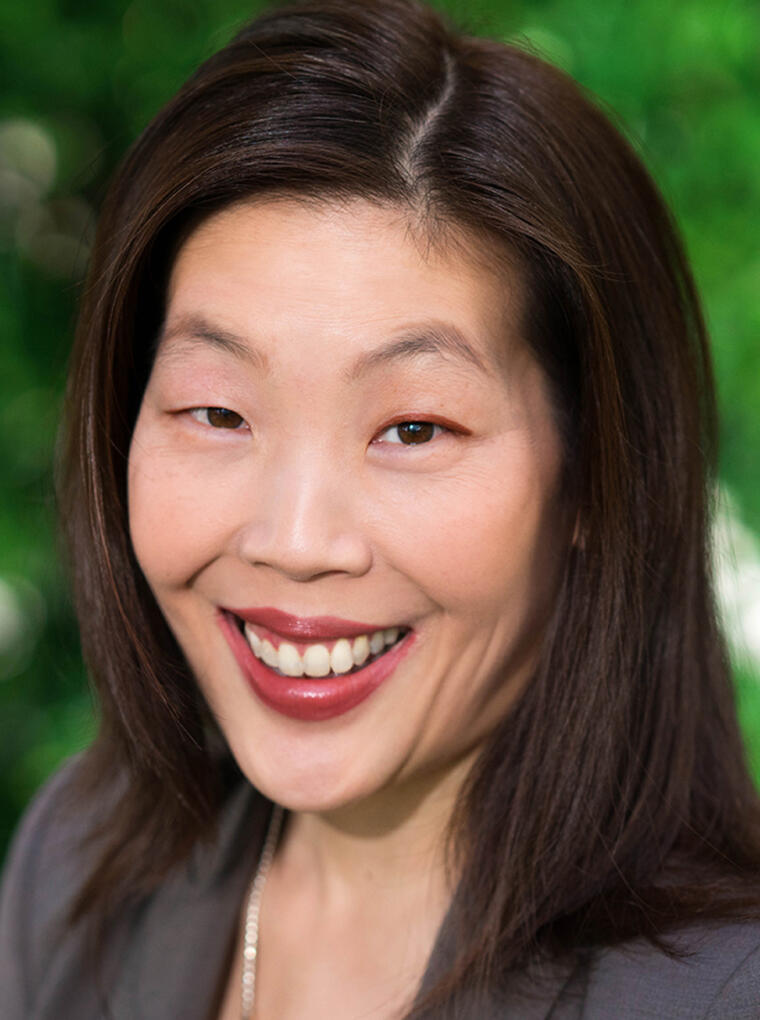 Strive not to be a success, but rather to be of value.

I’ve been fortunate to have strong women mentors throughout my career life. One in particular helped me to realize that it was not only okay, but a necessity, to put my family first in order to draw the very best out of me both personally and professionally.

The firm encourages us to seek and create our own opportunities

Where do you see the profession heading, and what innovations can we anticipate?

The recruiting landscape will become increasingly competitive as individuals seek professional opportunities less based on physical location and more on the culture and fit of the organization.

I’d be a journalist. Admittedly, I’m a bit of a news junkie.

Anita Wu, CPA, CFE, joined GHJ in 2000 and has more than 25 years of auditing experience within the entertainment industry. Her specialty includes profit participation audits on behalf of talent, investors and co-producers at both the major and mini studios. She currently manages and oversees audits at Walt Disney Pictures and Television, NBC Universal, CBS Television Studios and MGM. Anita has also performed audits of merchandise licensing royalties and music royalties.

Anita is also a leader of GHJ’s Women’s Empowerment Initiative and a mentor and role model for junior employees. She was recognized as a “Most Influential Minority CPA” in 2017 and a “Most Influential Women in Accounting” in 2018-2021 by the Los Angeles Business Journal.

Anita is a Certified Public Accountant and a Certified Fraud Examiner. She earned her Bachelor of Science Degree with Honors from the Haas School of Business at the University of California, Berkeley, in May 1996. During her years on campus, she actively participated as a member of the International Business Fraternity of Delta Sigma Pi. 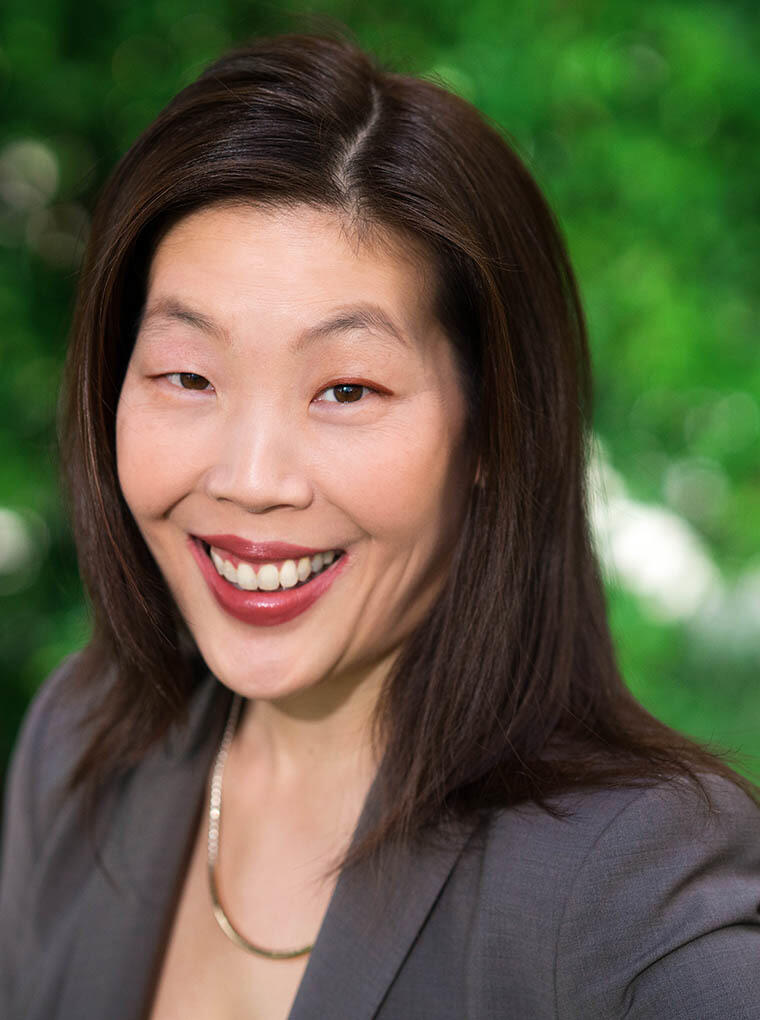 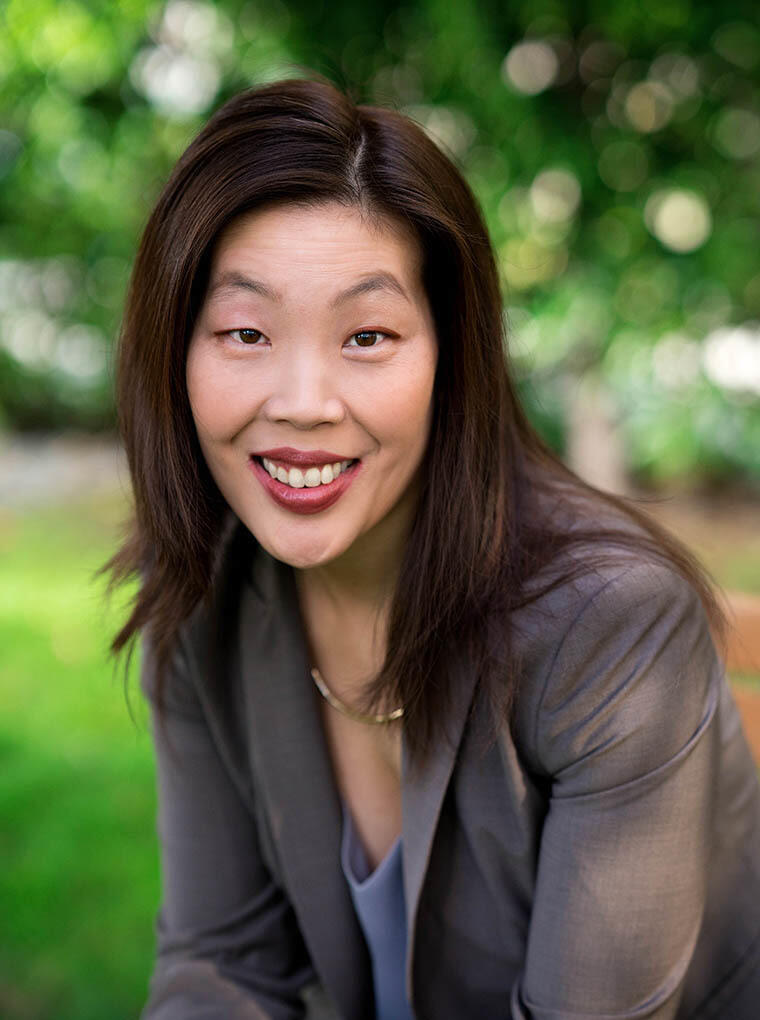 Wherever my family is!

The Shining (with Elf being a close second)

Carrying my dog on her walk.