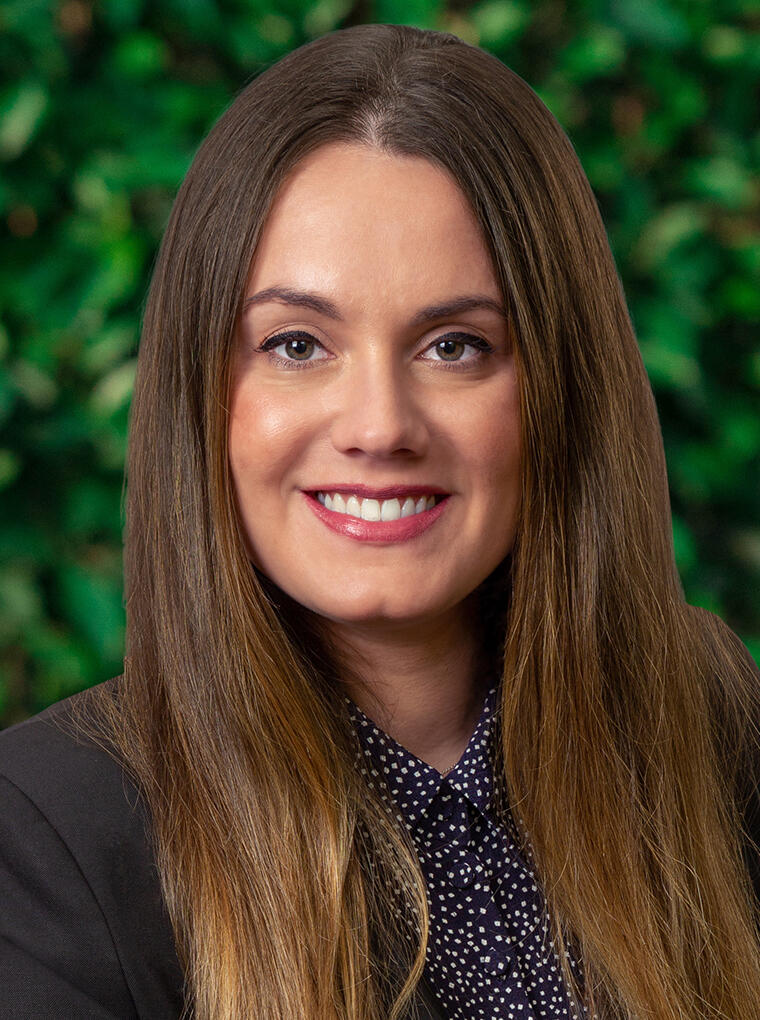 Auberie Silvain, Esq., LL.M., has six years of experience providing tax consulting and compliance services to clients in the U.S. and in France.

Auberie assists organizations across a number of industries and high-net-worth individuals with various U.S. international tax issues from inbound/outbound transactions and operations. She also has experience in tax planning strategies to achieve favorable tax positions based on the client’s country’s income tax treaty with the U.S. Auberie also participates in international merger and acquisition projects, which includes tax structuring and due diligence on acquisitions, dispositions and organizational restructuring.

Auberie joined GHJ in 2017 after she graduated from UCLA School of Law where she received a Master of Laws degree with a specialization in Business Law – Tax Track. Auberie obtained her law school degree in France before moving to the U.S. During her tenure at GHJ, Auberie also received a certificate in International Taxation from Georgetown Law Center.

She is also fluent in French. 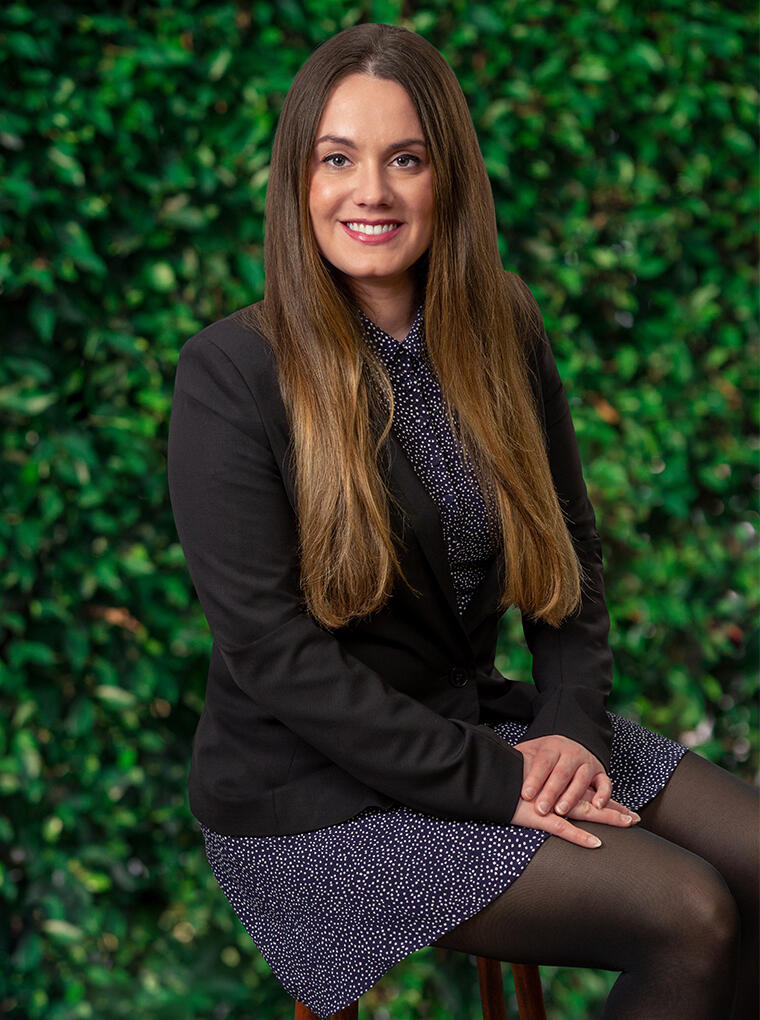