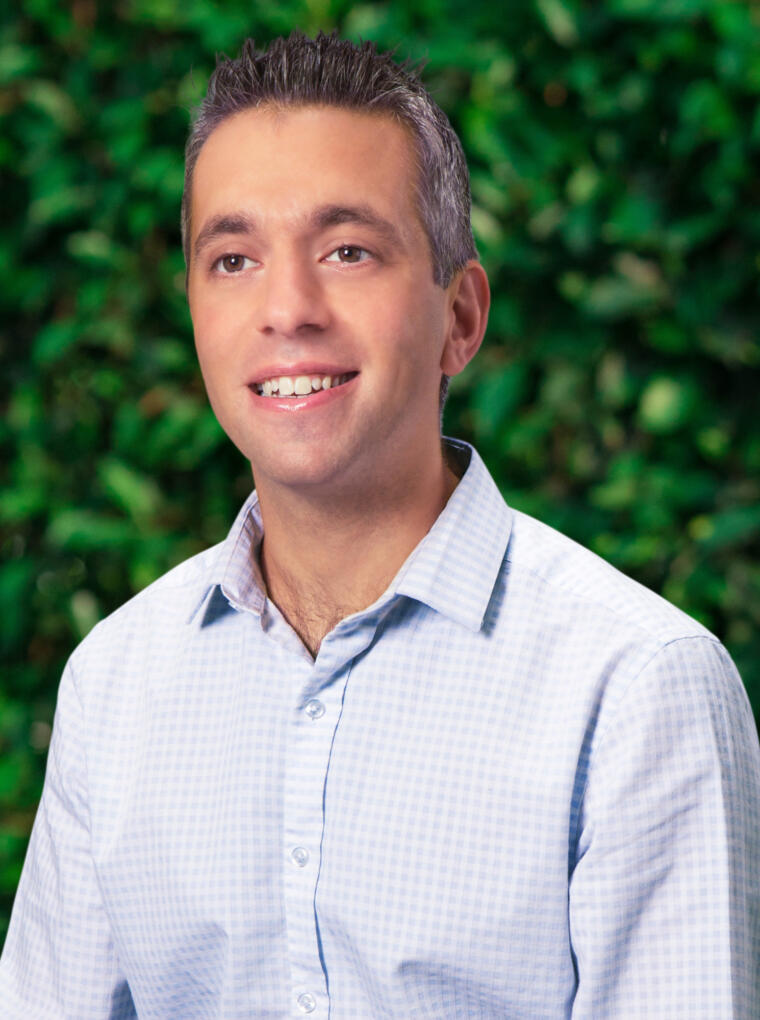 I’m a leader in the M&A Advisory group. I advise clients on their M&A strategy and objectives, execute transactions and help build value in the run up to, and immediately after, a sale or acquisition.

Too many to name just one, but I’d have to mention my friend and mentor Jamie Lowry for his intelligence, humility, philanthropy and friendship.

Energy – I feed off the energy of others and love being surrounded by people that are focused, driven and seek a new challenge to rise to.

Being involved in critical engagements that really shape our clients’ future.

What issues in our community do you most care about, and how does it motivate you?

I would go all the back to my first role with the UK Ministry of Defense, and generally be more open to challenging the status quo and not being afraid of making mistakes. I now always encourage others to challenge the status quo and to not accept something at face value without their own thought process and conclusions. “To go wrong in one’s own way is better than to go right in someone else’s.”

What/who influenced you to join the firm, and how?

I first met David Sternberg many months before I joined. The way he talked about the firm and his clients inspired me to learn more about the firm and its people. I later met Anant Patel and Leon Janks who both shared that passion and energy. I knew then that the firm was a rare find, and I joined the team a few months later.

What is your proudest professional moment, and why?

Passing my professional exams after years of gaining experience and studying (with a new baby) and the subsequent recognition that followed.

What is your favorite quote that best describes your professional philosophy?

Pilot – for the combination of speed, physics and engineering.

David Sutton is a leader in GHJ’s Advisory Practice with more than 15 years of experience across mergers and acquisitions, restructuring and technology. Originally from the U.K., David’s advisory experience includes work across the retail, technology, distribution, manufacturing and real estate sectors. David leads GHJ’s M&A projects and oversees all of GHJ’s cyber security engagements.

Prior to joining GHJ in 2017, David provided performance improvement, restructuring and turnaround advice to companies and their stakeholders. David previously advised on transactions ranging from $10 million to $1 billion across industries including manufacturing, consumer products, food and beverage, transport and logistics, entertainment and media and others. David was previously an Aerospace Engineer with the U.K. Ministry of Defense. 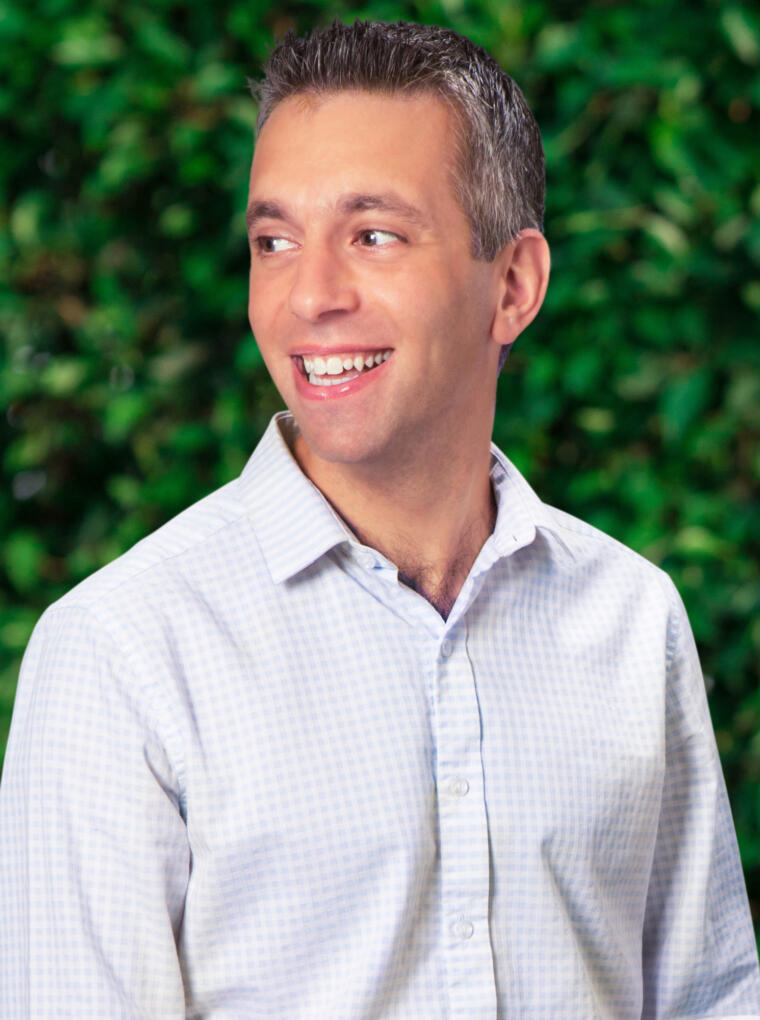 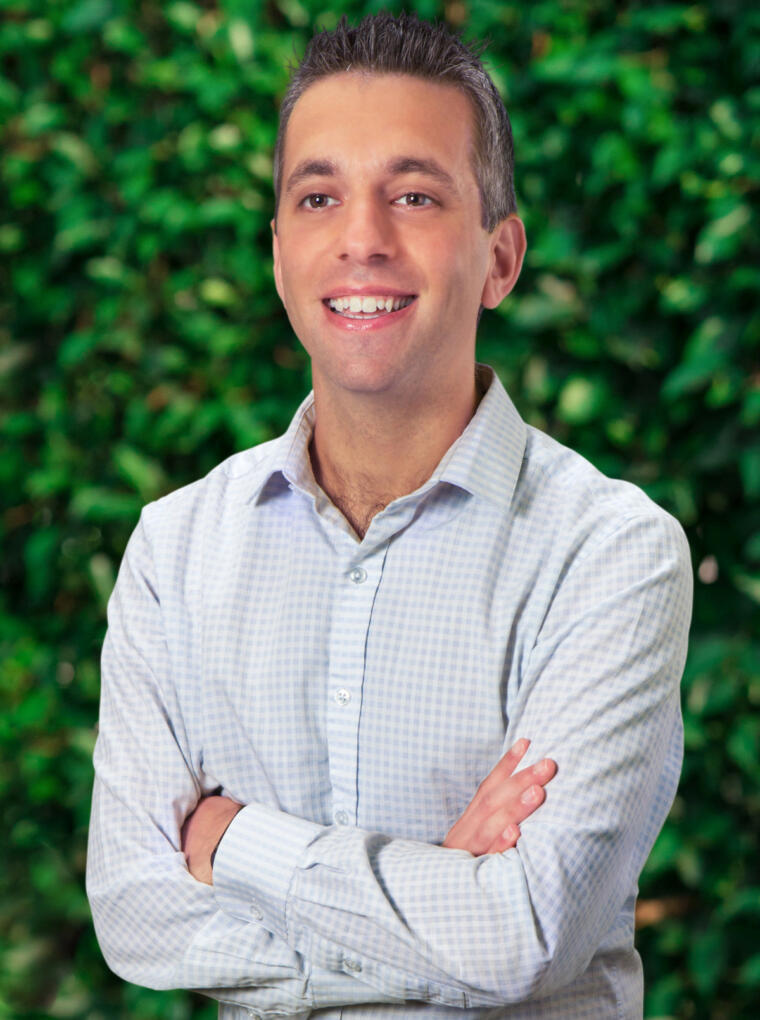 Playing games with my children, watching Formula One, or playing the drums