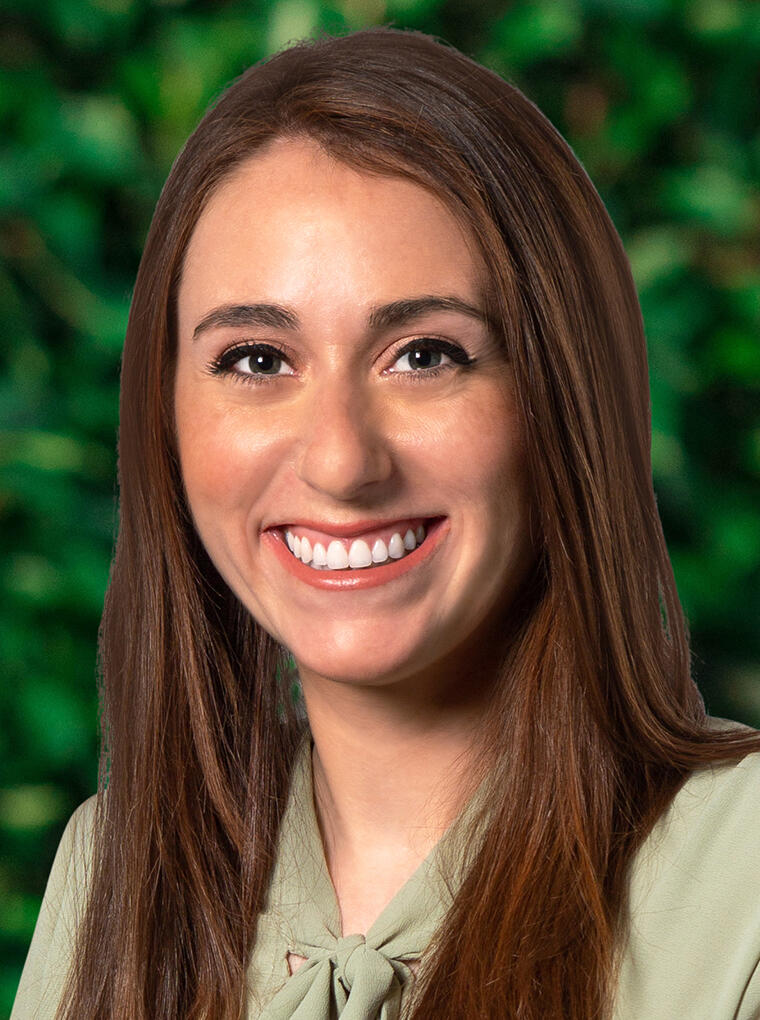 Emily Meiselas, CFE, has over 10 years of auditing experience within the entertainment industry. Her specialty includes contractual analysis with a focus on performing profit participation audits on behalf of talent, investors and co-producers at both the major and mini studios. Emily is the senior manager overseeing audits at Warner Brothers Entertainment and Universal Studios. Emily has also performed audits of merchandising licensing royalties.

Emily is also a leader of GHJ’s Women’s Empowerment Initiative and a mentor for younger employees.

Emily is a Certified Fraud Examiner (CFE). She graduated from University of Maryland where she received a Bachelor of Science degree from the Robert H. Smith School of Business, in 2012. 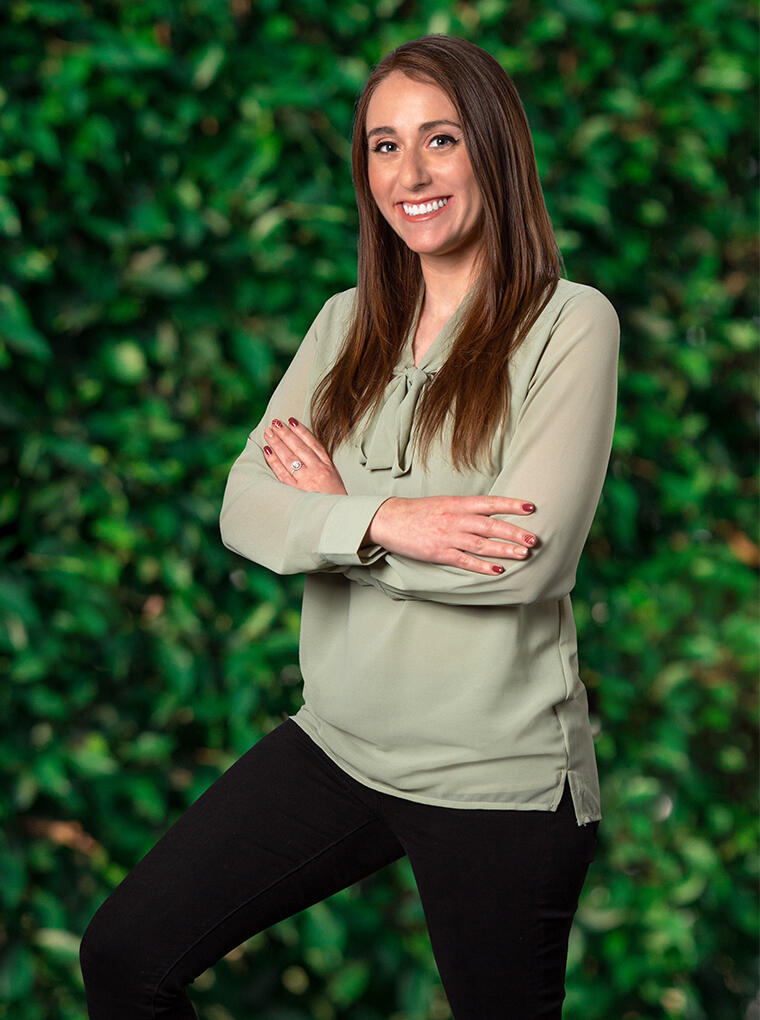