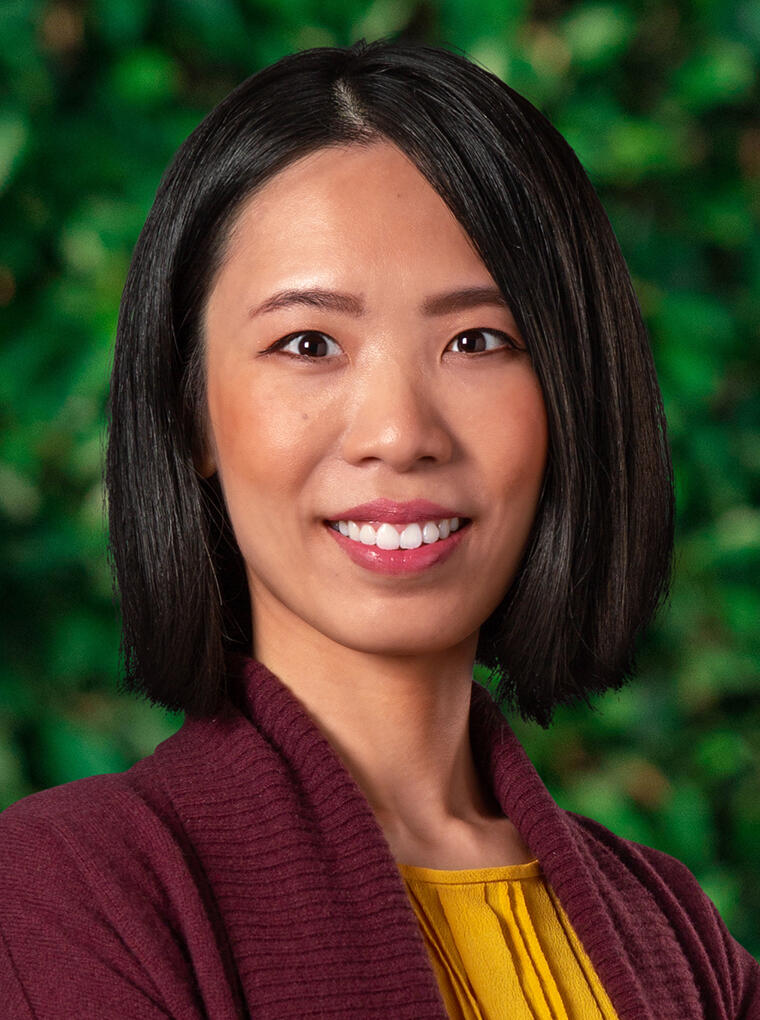 Chenxi “Tracy” Liang, CPA, has more than 10 years of experience in entertainment accounting and forensic investigations. She specializes in performing audits of the production and distribution of motion picture and television programs on behalf of investors and third-party participants as well as royalty audits with focus on video games and licensing industries. Tracy has also provided consulting services in entertainment litigation matters. She has authored several blogs for GHJ’s Media Clips blog and has been involved with GHJ’s China initiative.

Prior to joining GHJ in 2014, Tracy worked as a royalty auditor at Hurewitz, Boschan & Co., LLP. 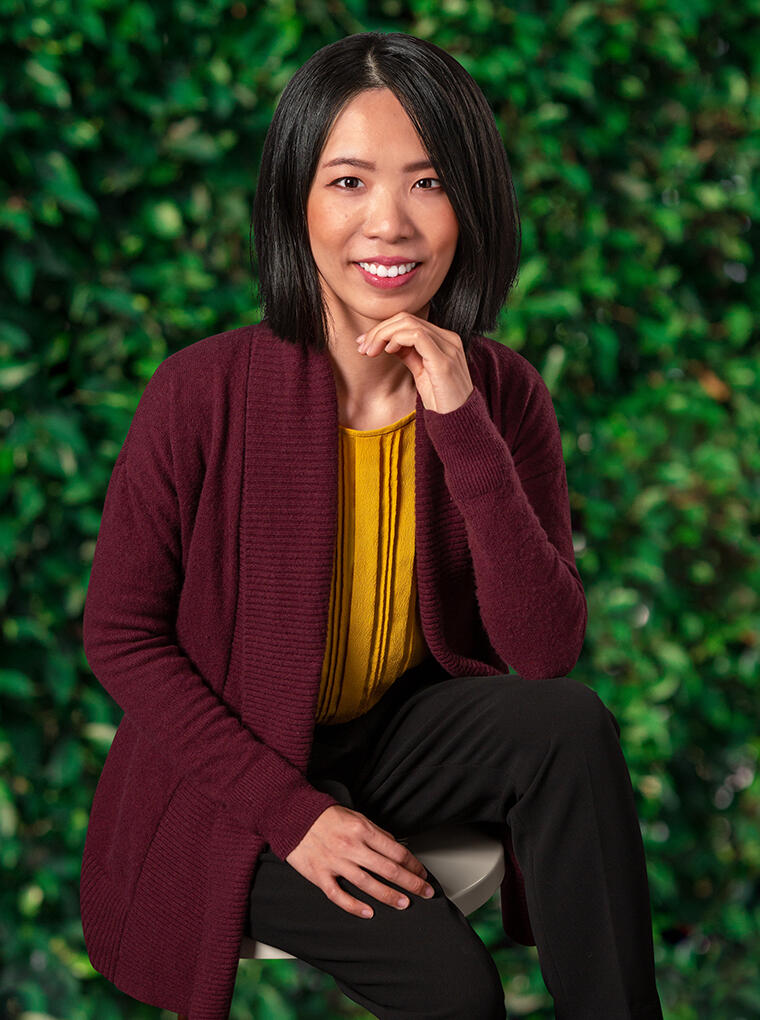