Inside the Movie Business: The Upside of Disruption

GHJ Partner Ilan Haimoff as he discussed INSIDE THE MOVIE BUSINESS: THE UPSIDE OF DISRUPTION with top film producers, lawyers and executives. 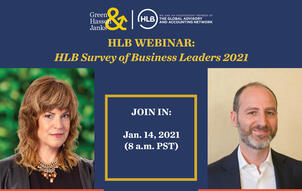 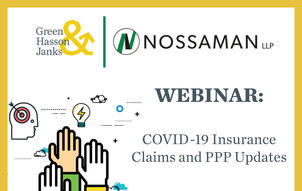 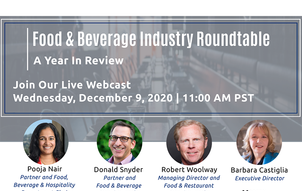