To Fly, or Not to Fly

I was always a science nerd and enjoyed understanding why things work the way they do, right down to the physics – especially planes and rockets. Whilst it may sound cliché, flying is something that has interested me from an early age, I distinctly remember visiting Cape Canaveral and being instantly besotted with the space shuttle, and flight in general. I decided then that I would learn to fly.

Having wanted to pursue my license for so long, I had never had the freedom to actually commit to it. I knew that if I started lessons, I would want to see it all the way through at full throttle and without relenting, so it was going to be a significant commitment on top of a career and family. I took the plunge and enrolled at a South Bay Flight School, which happens to be next door to the SpaceX headquarters and a giant Falcon rocket (which, incidentally, makes it a lot easier to find the runway!)

Flying is challenging, and I love that aspect of it: tackling a new challenge. The excitement and satisfaction that comes from the responsibility of being pilot in command appeals to me. Being calm under pressure, making quick but well-informed decisions based on prioritizing what is important and filtering out noise, and keeping an eye on the ultimate objective in the face of distractions are all-important skills that serve me well in the sky and on the ground. I started to realize how practicing those performance skills in the air, in turn, increased my performance on the ground, on the job and in the other aspects of my life where leadership matters.

How GHJ has allowed me to #BeMore

Working at GHJ was the catalyst to (re)start thinking seriously about my pilot’s license. I am big believer in “work hard, play hard,” and having worked with worldwide corporations as well as small startups, I know that too few environments actually allow that mantra to be lived out day to day. I have taken calls from the tarmac, studied at odd hours and had the liberty to make my own judgement decisions on work-life balance. The partners I work with are energetic and enthusiastic, and that has inspired and influenced me to pursue this dream. I have been able to work harder and smarter alongside obtaining my license.

Attaining my license is something I am proud of achieving, in part thanks to the encouragement I received from my family, friends and colleagues. I try to emulate that in my positivity back to them and in my general encouragement to pursue what motivates the big kid inside us all.

This phase of my career has highlighted that the spirit of adventure is alive and well at any age, and there is a lot more out there to conquer. As I look forward to weekend flying trips, I know in the future I will be upgrading my license to heavier and faster planes. In the meantime, I am going to continue enjoying how to #BeMore. 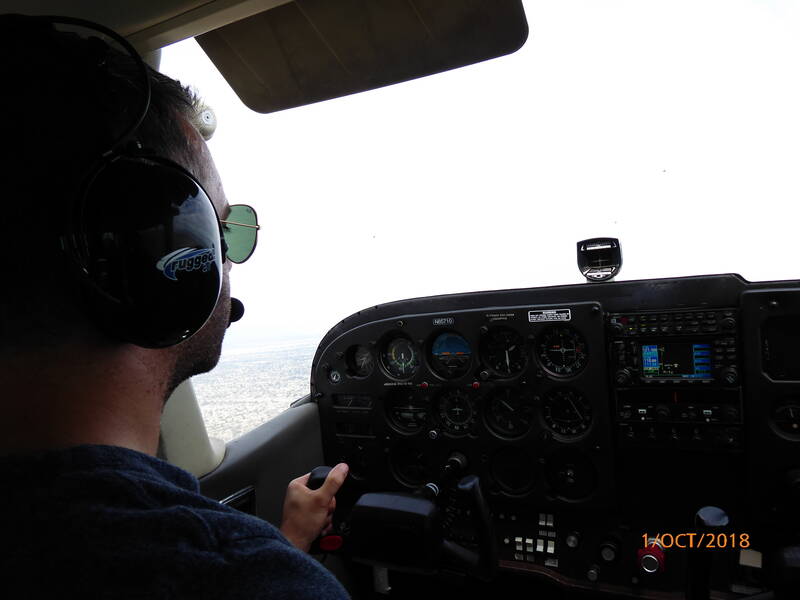 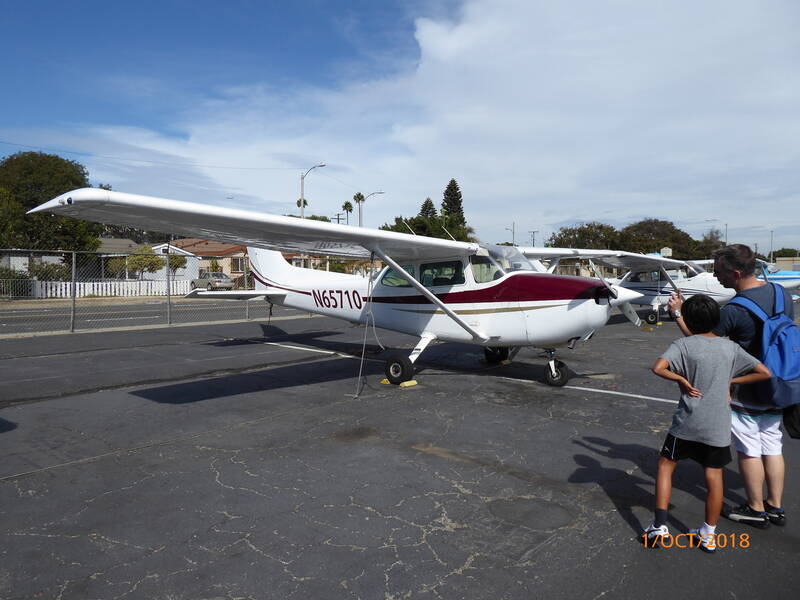