PepsiCo CEO on being called ‘sweetie’ in the workplace: ‘That has to change’

Dive Insight:
In the face of this discrimination, Nooyi has led PepsiCo to new heights. She has nearly doubled the company’s annual revenues during her tenure. The stock price has also increased by 56% in that time, outperforming the S&P 500. While facing a slowdown in the soda segment, Nooyi has encouraged innovation across all sectors of the company. PepsiCo recently reported a 7% decline in net revenue but a 31% jump in net income in its latest quarter.

Another area Nooyi has succeeded in is compensation, having topped the list of food and beverage CEO compensation compiled by Food Dive last month. Nooyi earned $26.5 million in total compensation for 2015, a 17.6% increase from 2014. Still, even her salary has paled in comparison to several other top-paying male CEOs across industries, according to a Fast Company report on 2014 compensation.

A 2015 survey from GHJ found that more than 42% of respondents said consumer trust and public image were the top benefit of having female company leaders. This is a crucial benefit as the food and beverage industry strives to improve its image, particularly in terms of ingredients and transparency. Other top-rated benefits named in the survey were industry relationships, industry understanding, supplier relationships, relatability as a spokesperson, and media relationships. 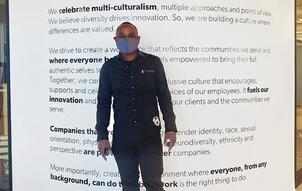 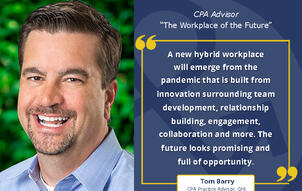 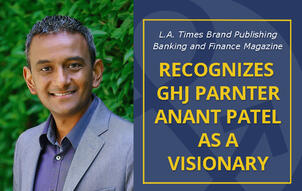