GHJ Senior Manager Michael Sippel weighs in on Los Angeles Times‘ recent article on a once-popular kind of Hollywood lawsuit that AMC is now confronting in three lawsuits. At the heart of the widening dispute are allegations that AMC deprived Darabont and other producers of profits through “vertical integration” – a practice in which a network both produces and broadcasts a series, instead of partnering with an outside studio. Click here to view the full article. 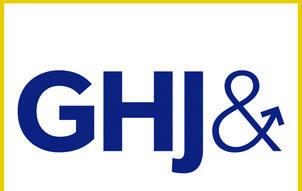 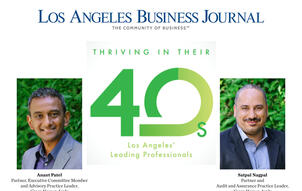 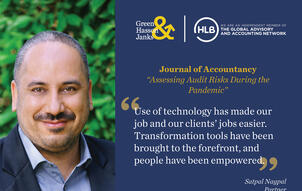 GHJ Partner Discusses Risk Assessment with the Journal of Accountancy