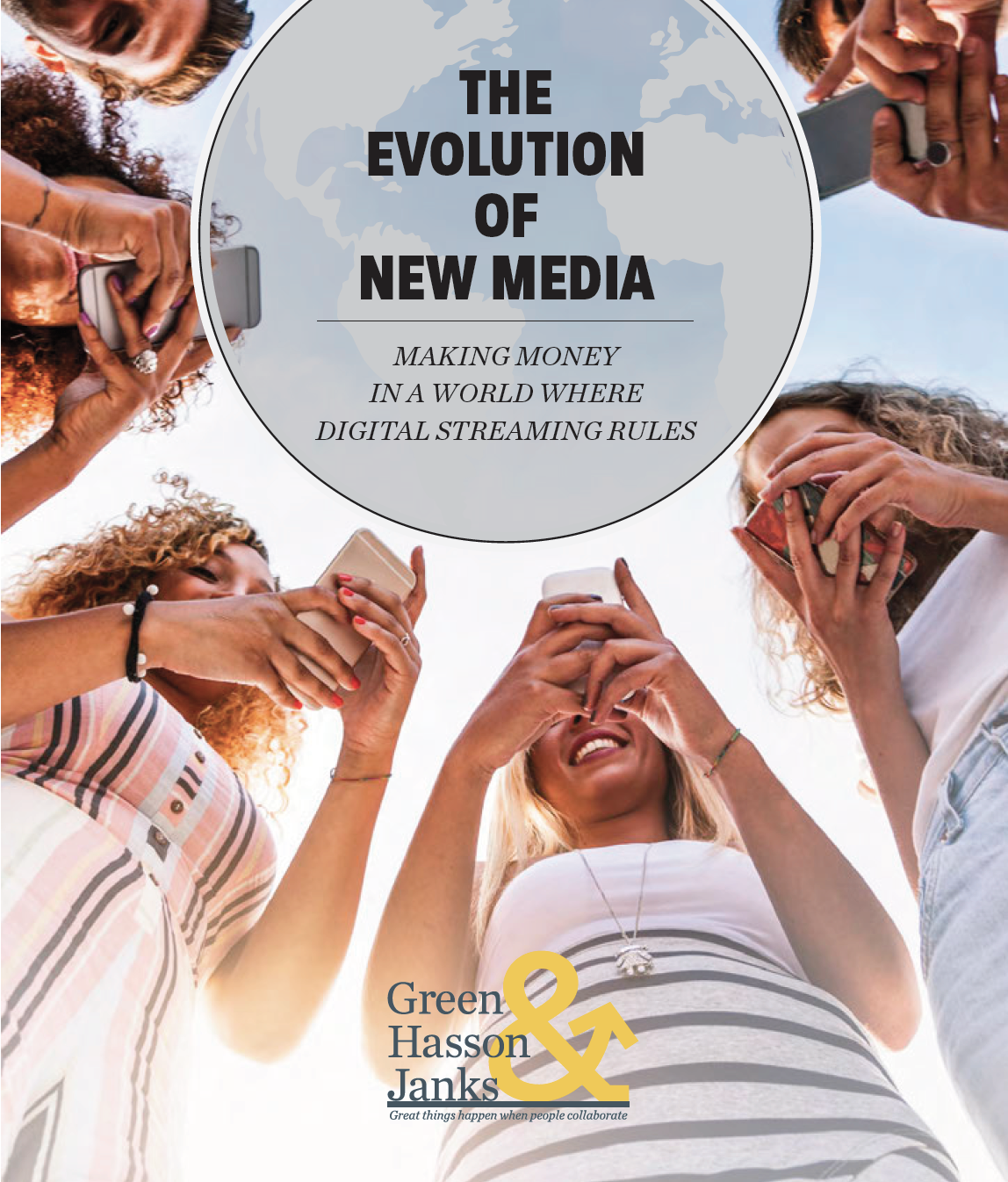 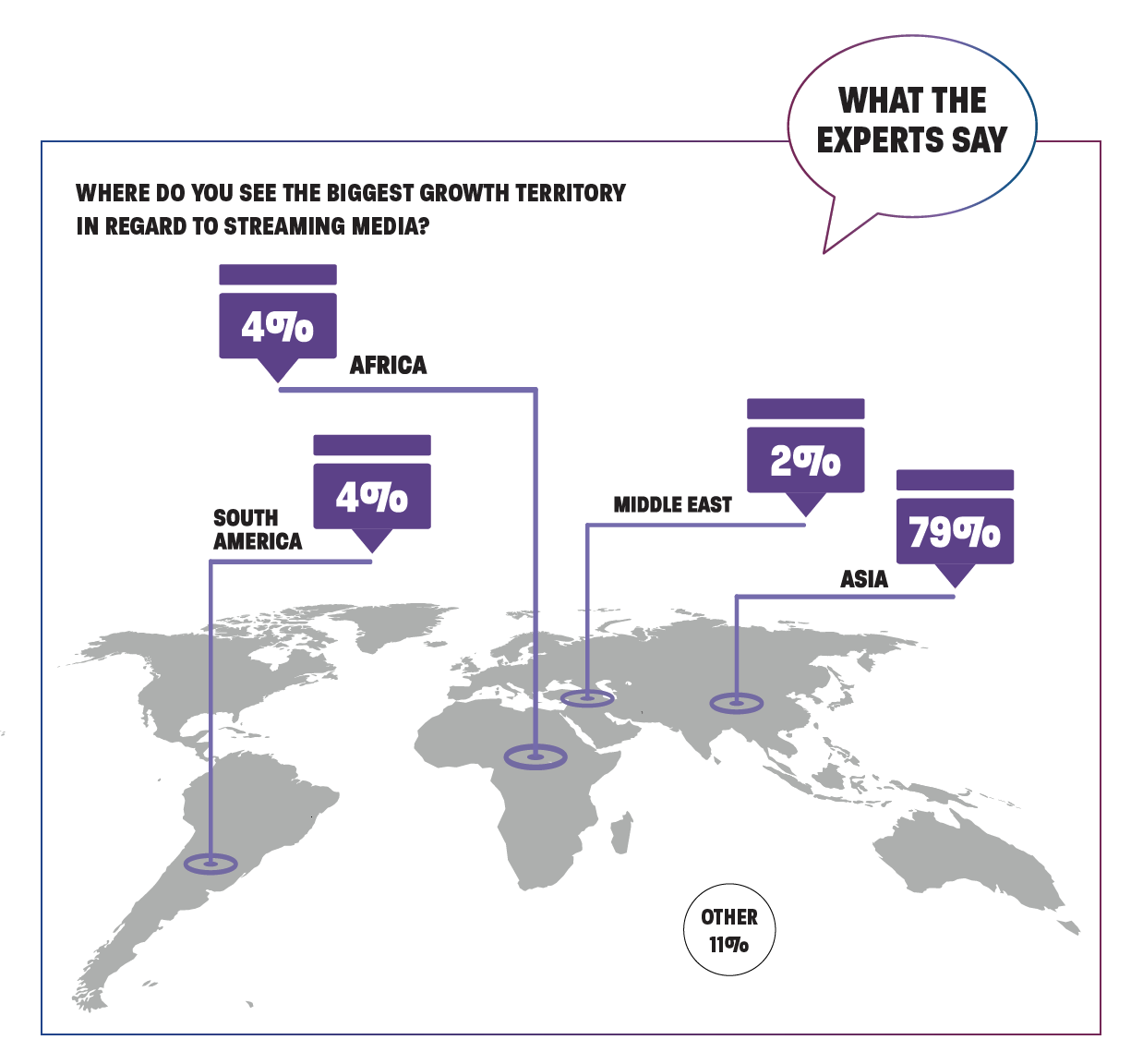 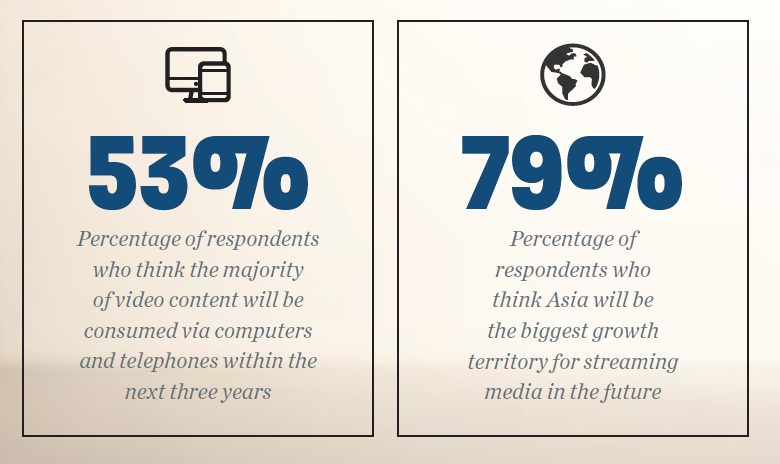 In the early days of streaming media, many entertainment leaders wondered if consumers would pay for content beyond their cable television channels - this was a cost that had already been accepted and was likely to continue, despite the options offered by subscription video on-demand (SVOD) services. Triggers for the dramatic upsurge in digital media demand have included Millennials, YouTube, and Financial commitment. This entirely new way of doing business by the SVOD services disrupted the traditional media business model.

Barriers to digital growth can be economic and technological. Less than half of the world's population is online - caused mainly by factors such as lack of affordability, infrastructure and digital and language literacy, which is due in part to underfunded educational systems.

Content creators, particularly smaller or independent studios, should have a game plan. Be objective and look at the universe of sellers and put together a responsible, diversified investment portfolio. 40% of experts surveyed think that license fees for non-exclusive content will fall as streaming services switch to owning content.

Streaming is swiftly becoming a dominant force in the marketplace. Consumers want it in increasing numbers, and as a result, the industry is going through a major shift. The top three SVOD services - Netflix, Amazon and Hulu - are increasingly focused on exclusive original programming and are boosting their original content spending budgets in hopes of attracting new subscribers.