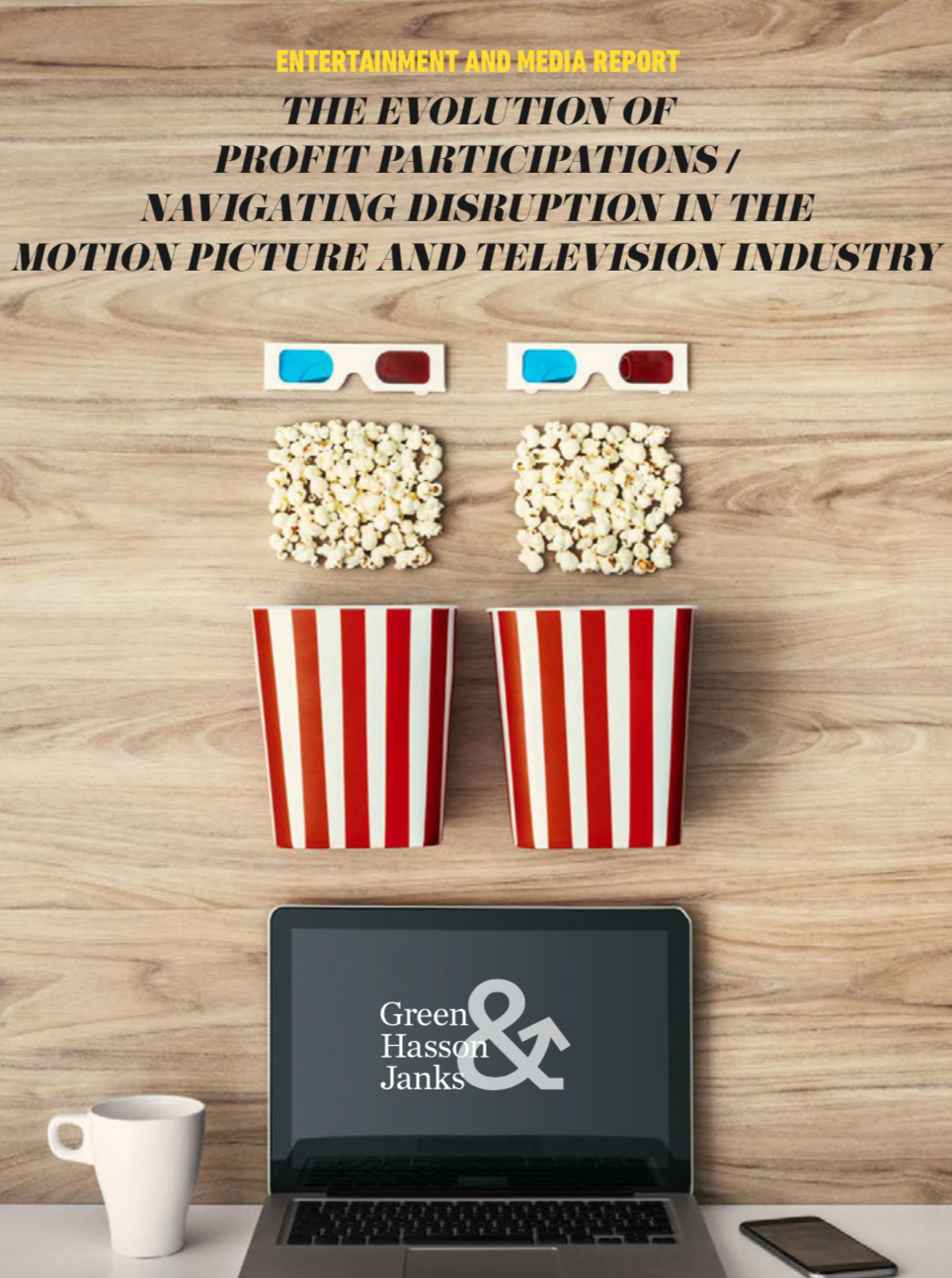 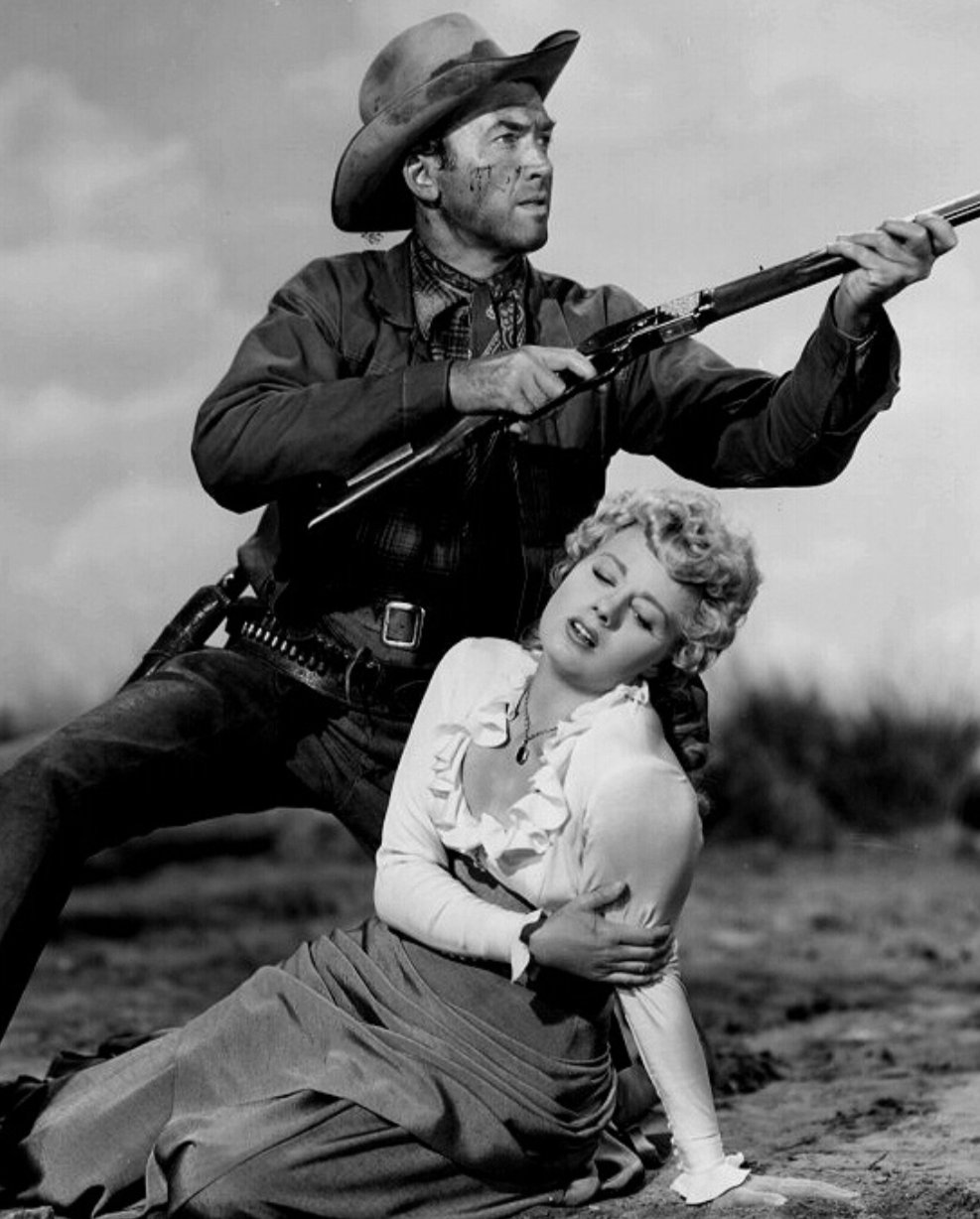 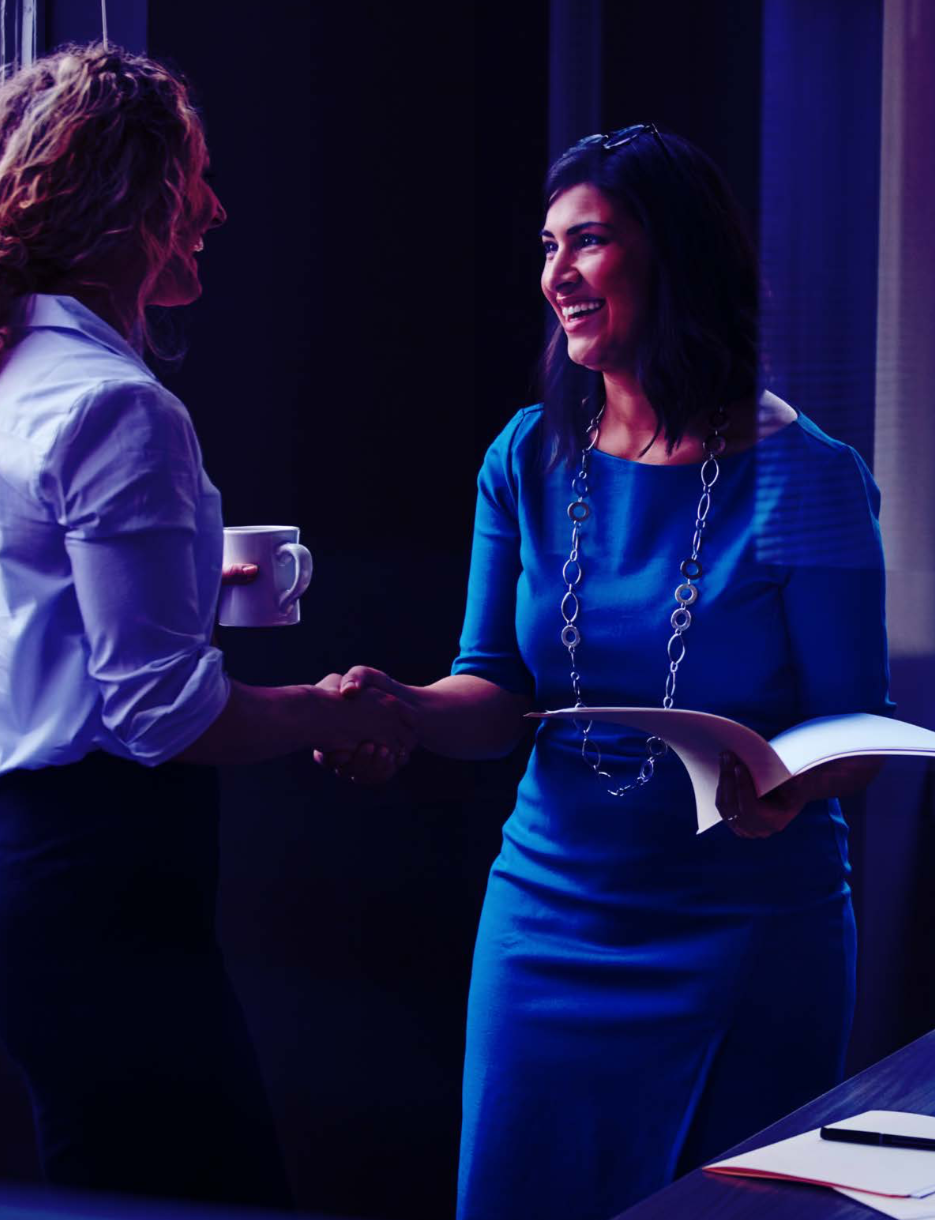 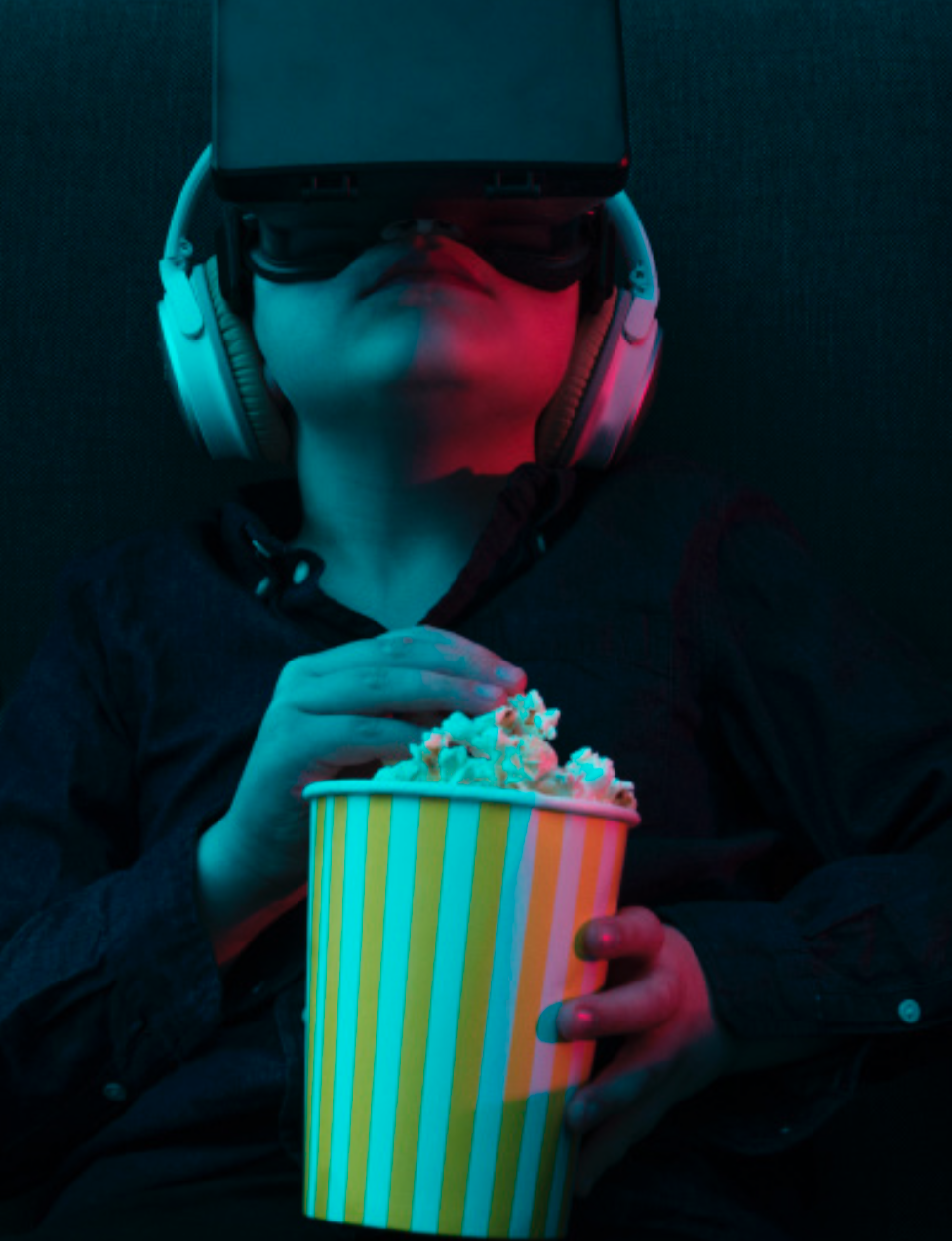 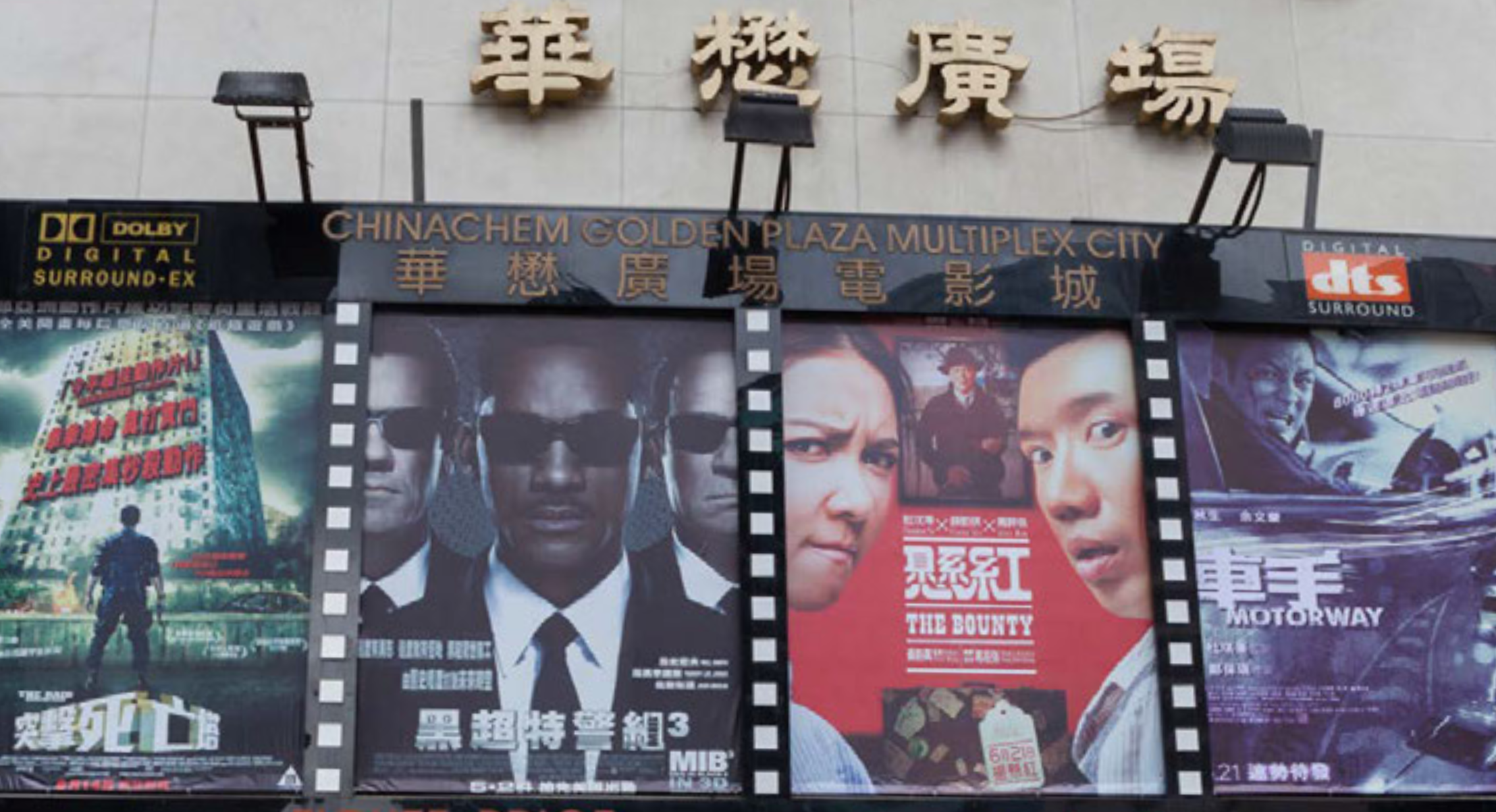 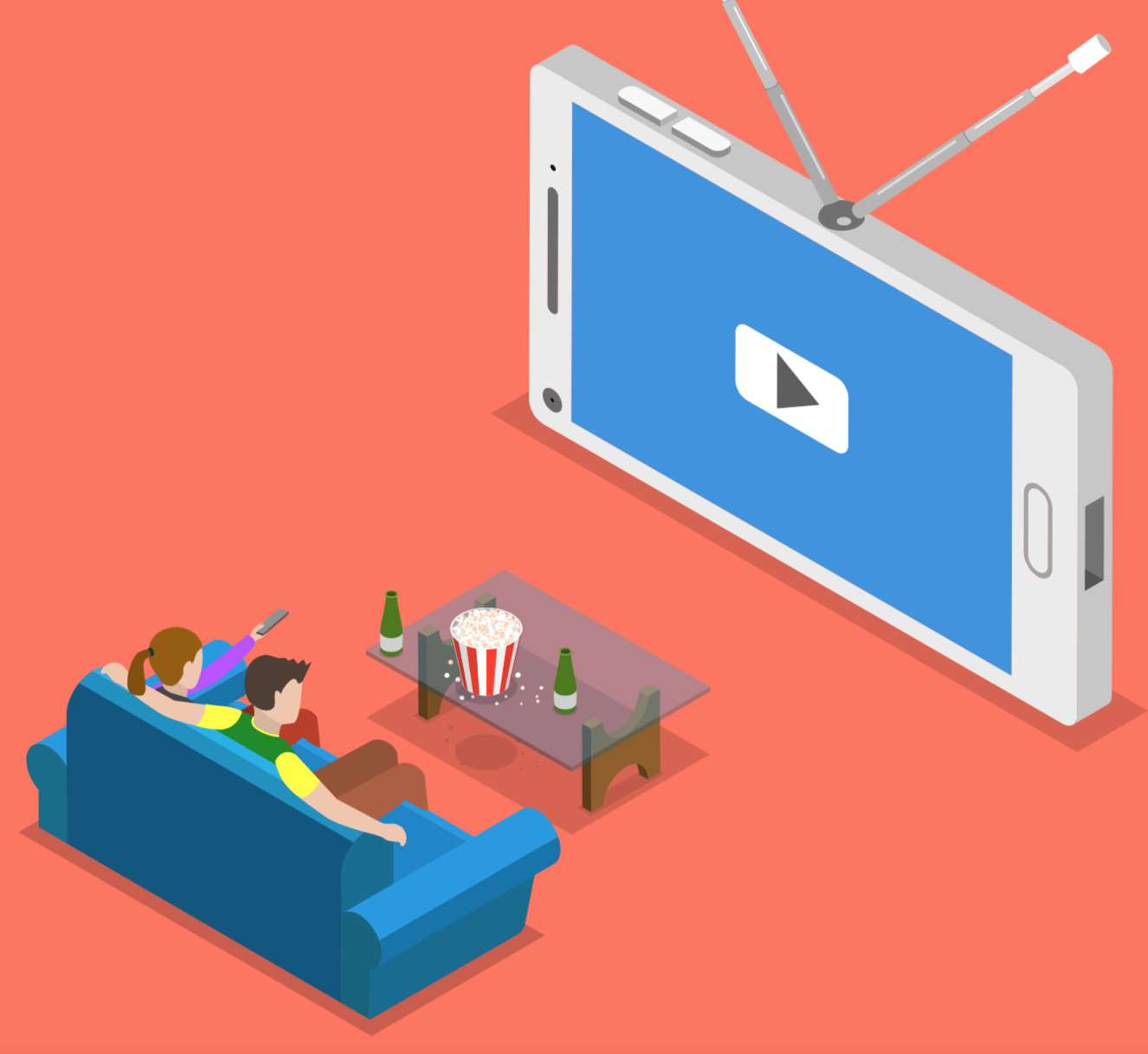 Profit participations have always been a complex and emotional subject for talent, who wonder “Am I being paid what we agreed to contractually?” For studios, it is about “Am I paying too much, and are my stakeholders leaving money on the table?” In this year’s whitepaper, we take a closer look at where we have been, where we are and where we are going with profit participations in a changing movie and television industry.

Participations are generally thought to have begun with Winchester ‘73 starring Jimmy Stewart. The studio could not afford him but paid him a percentage of the profits. The movie was a huge success and made money for Stewart and Universal Studios. Smart performers were getting pieces of their movies long before this, though, as far back as the 1930s and 1940s. Performers that were powerful enough had the leverage to do so.

In a new world ruled by SVOD, Netflix and a radically altered delivery landscape, it was inevitable that deal structures would change. More content is spread across audiences, films debuting on streaming services and shorter televisions seasons mean studios want to pay less, while content creators and talent want to be paid at least the same as they have become accustomed to.

Technology is driving rapid change in the movie and television industry. Tech experts are working on new and even more disruptive technologies every day. Advances can be in filmmaking, as in the use of drones to film sequences for Pirates of the Caribbean: Dead Men Tell No Tales, advances can be in the theatrical experience like 4D or immersive experiences, or they can be game changers like SVOD.

Over the past decade, there has been a continual shift toward international distribution, and the overseas box office can now be as, if not more, important than the U.S. box office. A U.S. flop can be profitable if it makes money overseas.

Premium VOD (PVOD) is a term used to describe movies that would be offered to view before being available on streaming services or Home Video (Blu-ray and DVD). Some predict that PVOD may be the next industry disruptor. Whether PVOD is offered on day 1 or several weeks post release, there is likely to be a contraction of the theatrical window within the next year.