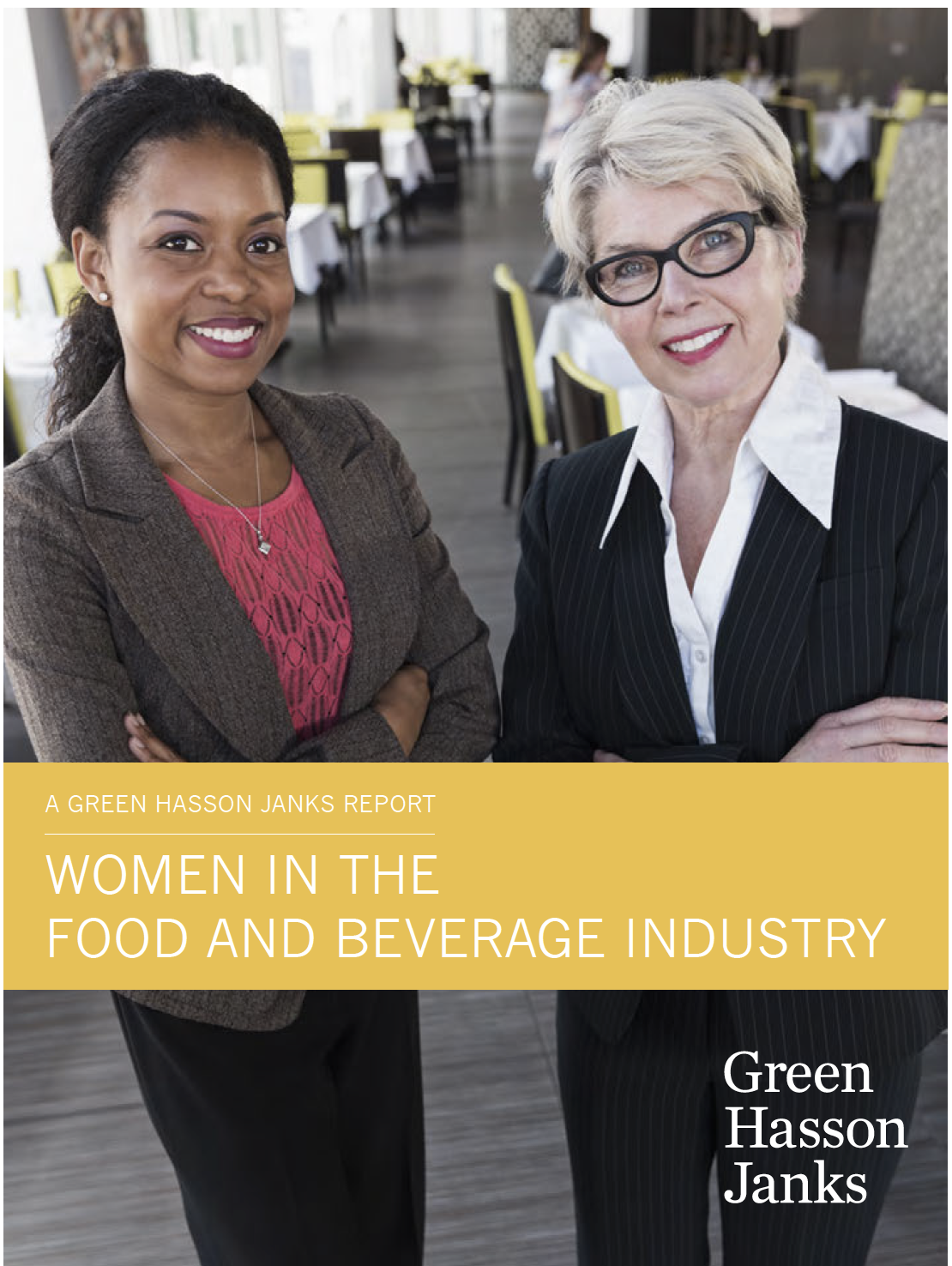 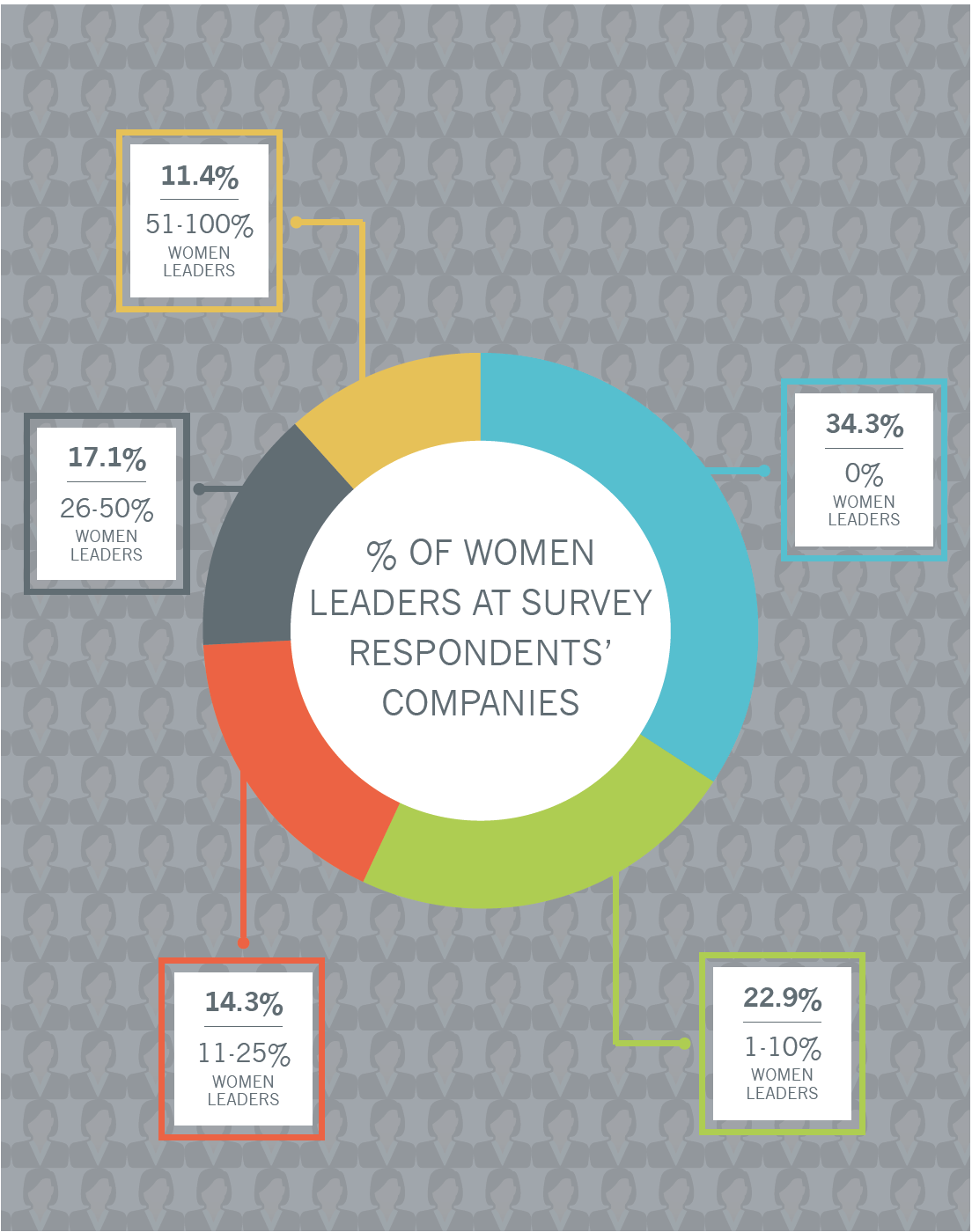 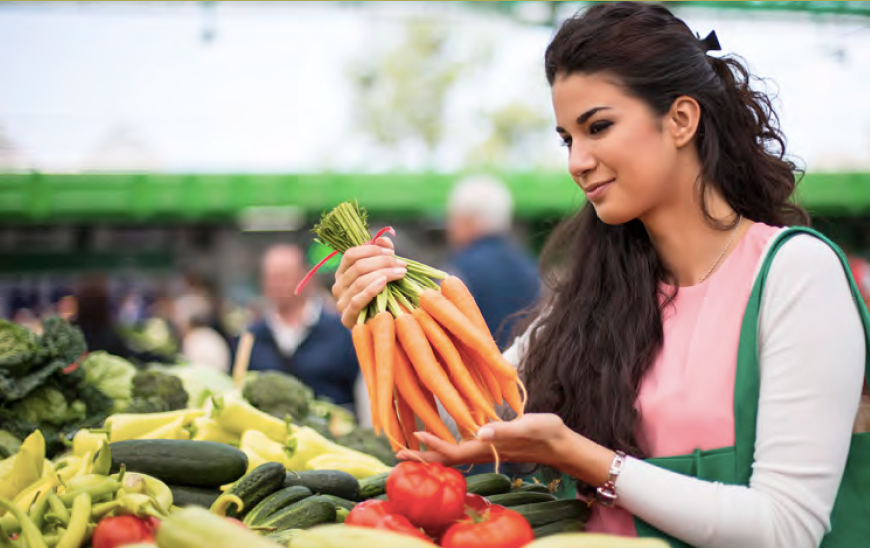 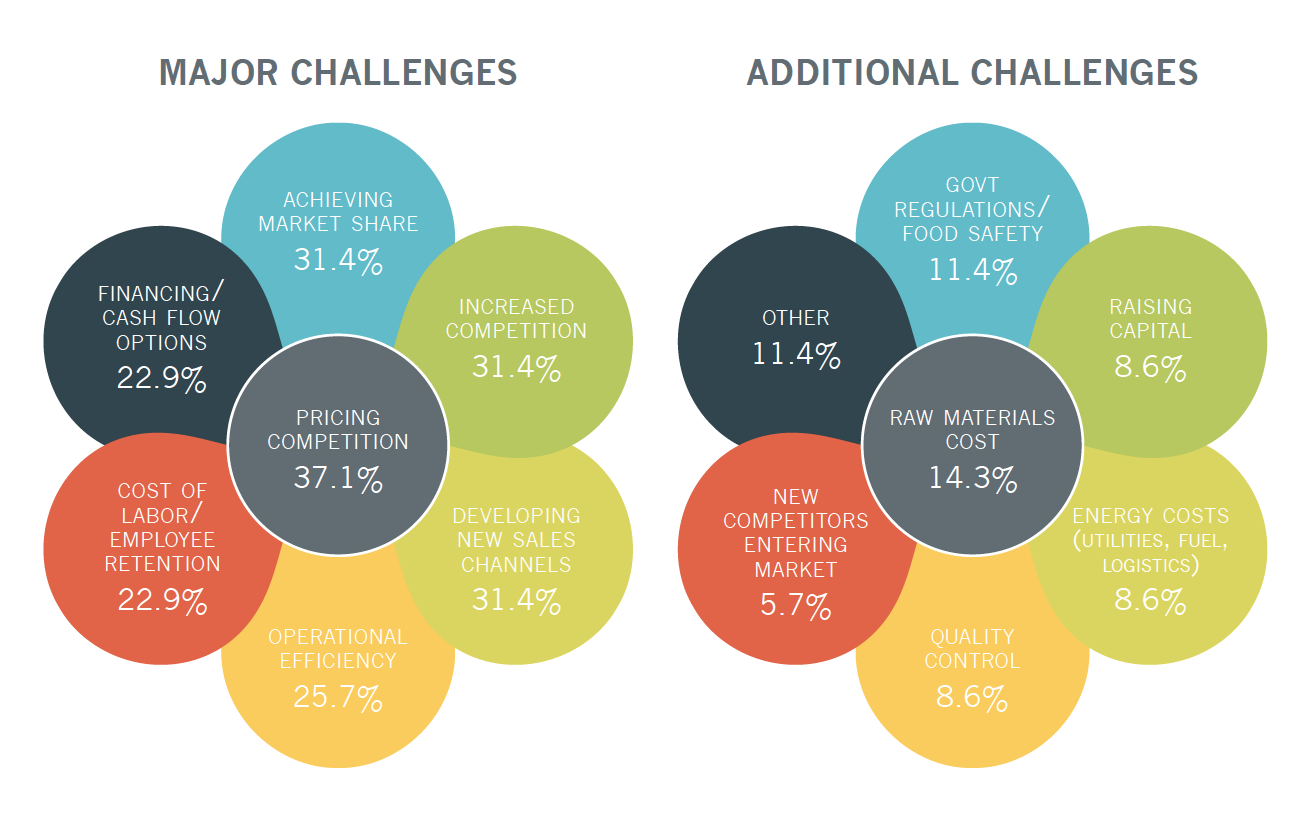 We need women at all levels, including the top, to change the dynamic, reshape the conversation, to make sure women’s voices are heard and heeded, not overlooked and ignored.

As women have built their numbers at the very top levels of business and politics in the United States, we thought this was an appropriate time to take a closer look at the various roles women play in the food and beverage industry and what our survey participants feel the future holds.

The industry has been rocked by consumer concerns over the use of genetically modified organisms (GMOs) in foods and beverages, which are created in a lab by altering the genetic makeup of a food source. According to a March 2015 article in Consumer Reports, more than 1,000 readers were asked to respond to a number of questions on GMOs and the survey found that “92 percent of Americans believe that these foods — widely found in kitchens across the country — should be labeled before they are sold.”

Pricing competition is seen as a major industry challenge. According to Nicole Fry, “You can create a brand for very little, so there are smaller players competing ferociously for market share. An example I see is healthy drinks like coconut water, aloe water and the like.” Sabrina Merage adds, “As many similar products come to market, they will compete largely on price and some will fall by the wayside.”