Family, friends, and personal passions all make us who we are. The work we do at GHJ is an extension of that. Having a rich, full, balanced life allows us to bring our best to our clients. GHJ is made up of people who are athletes, parents, artists, yogis, travel-enthusiasts, community volunteers and more! We believe this makes us a firm that can #BeMore. And that is the firm we want to be. 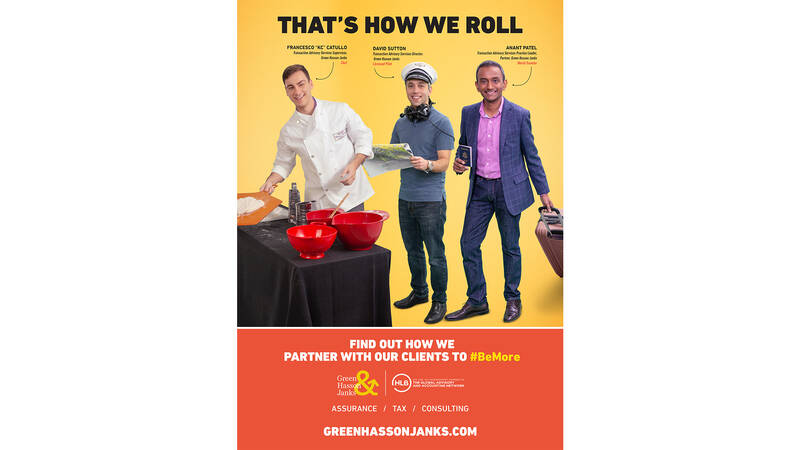 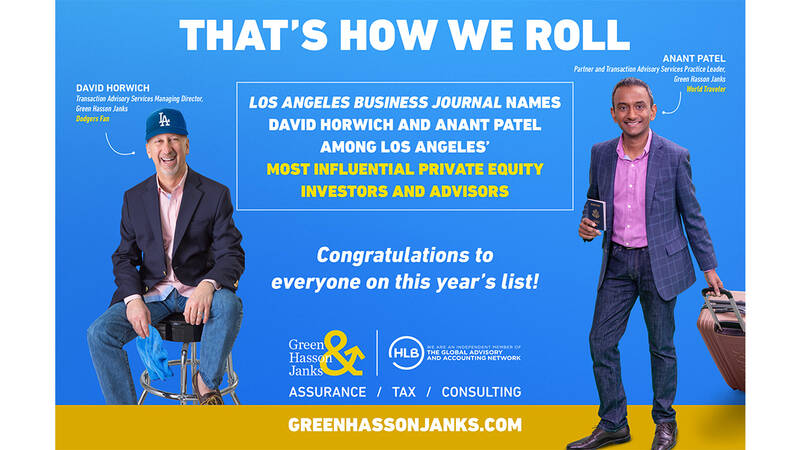 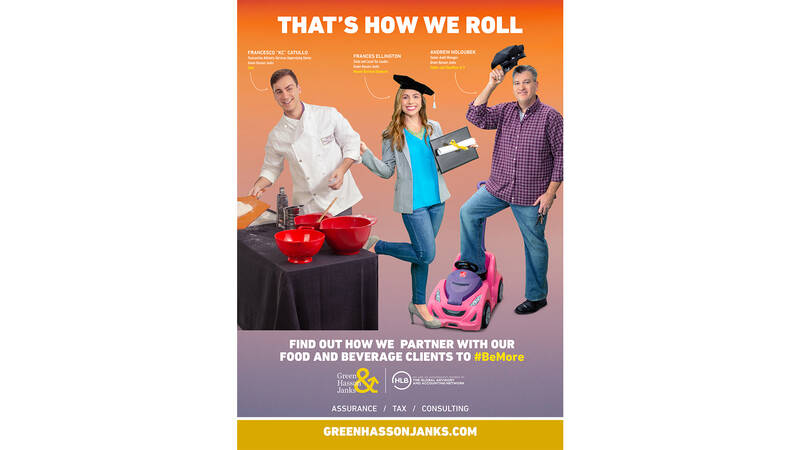 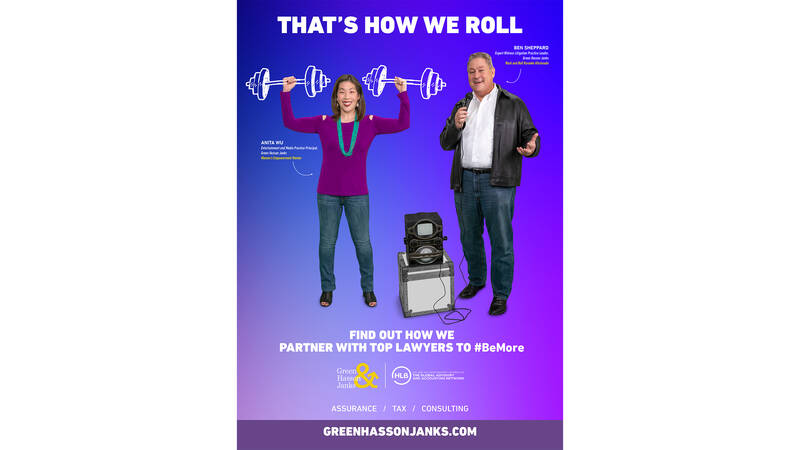 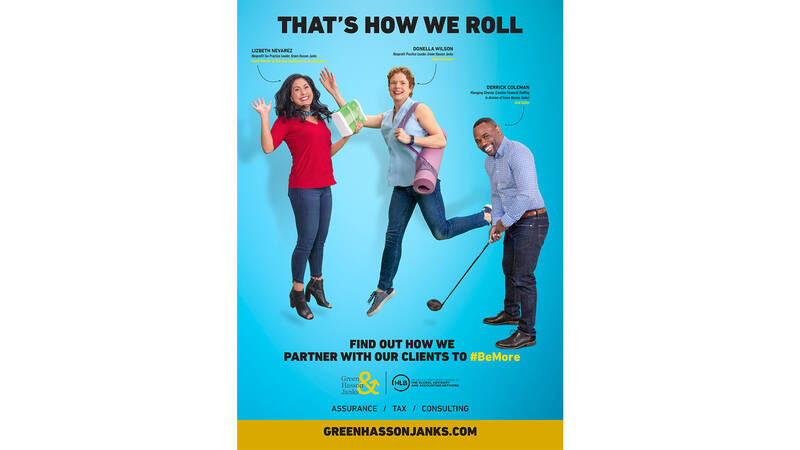 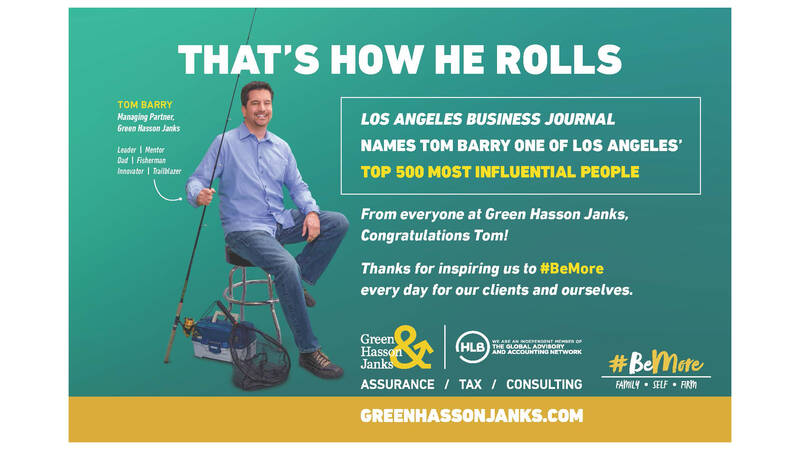 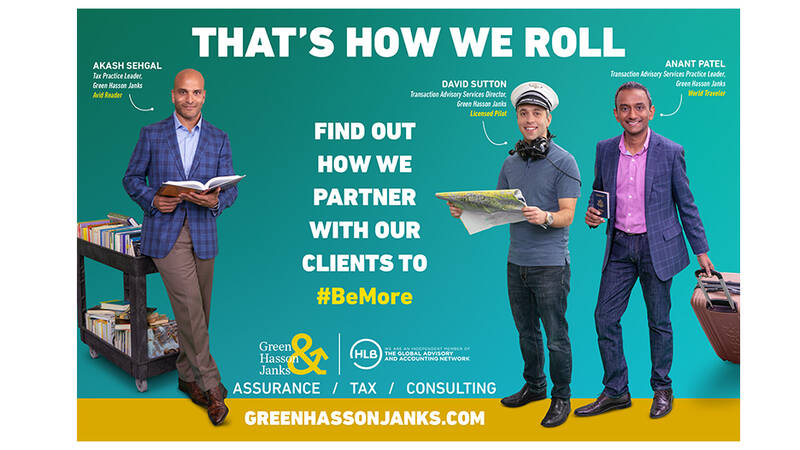 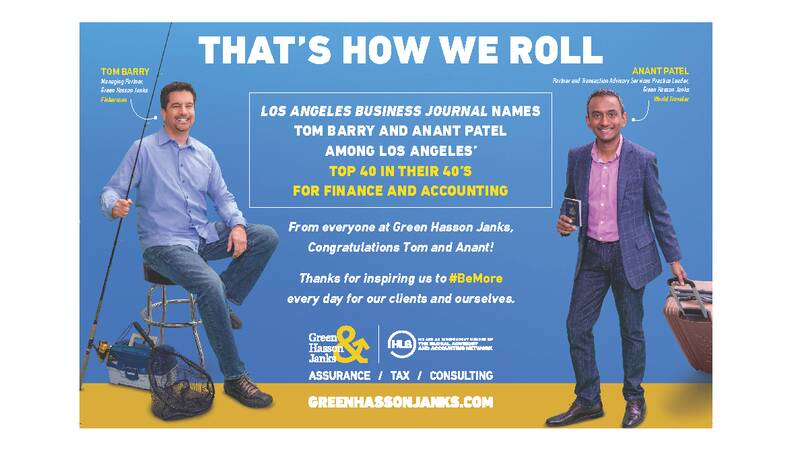 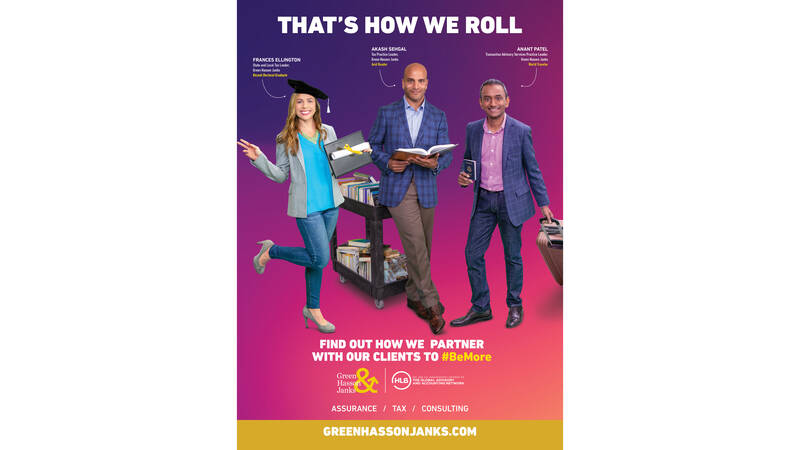 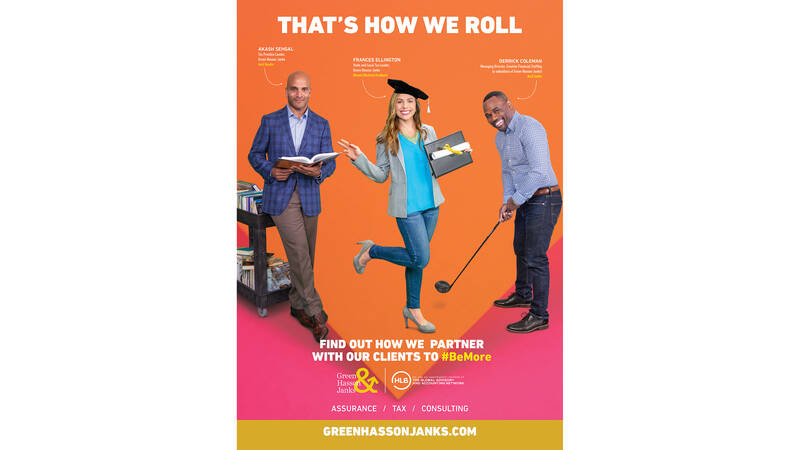 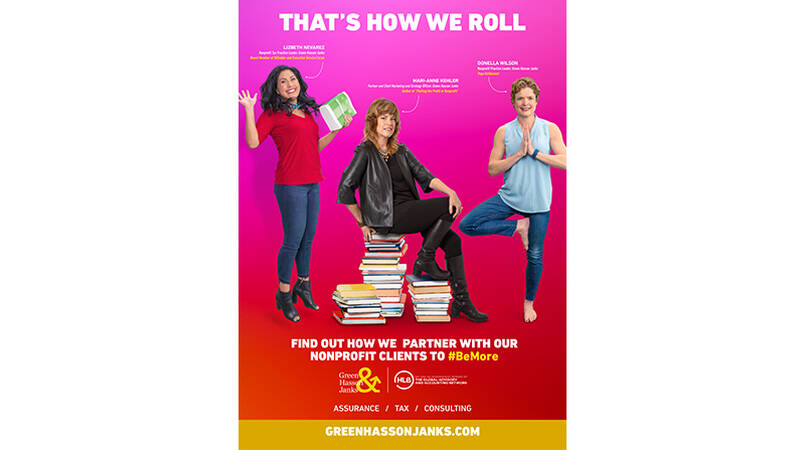 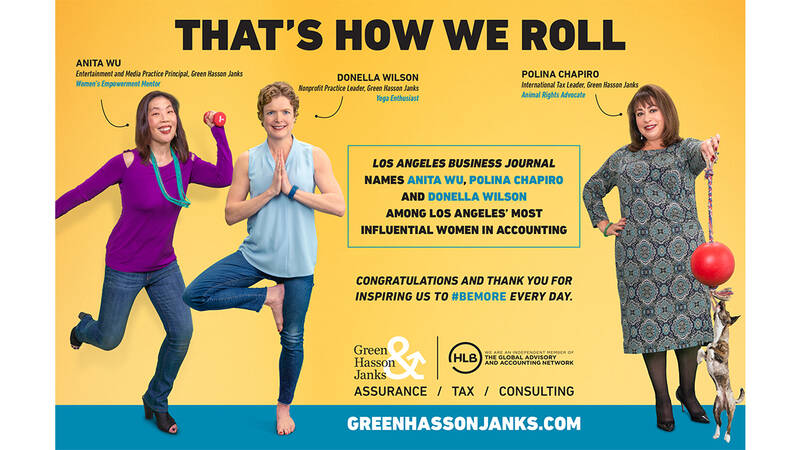